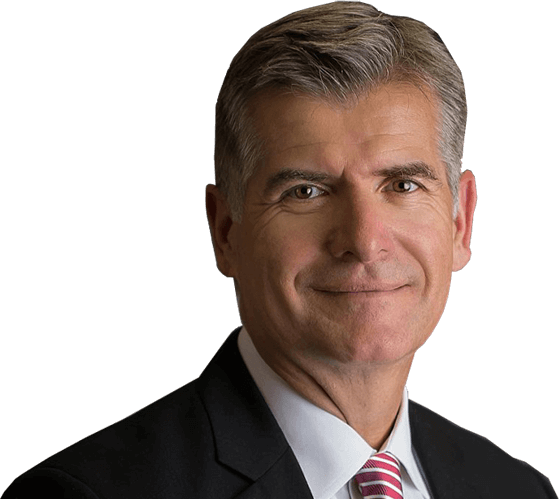 for clients throughout Southeastern Wisconsin.

Do not let a bar fight assault charge ruin your life

Most people understand that a bar fight is just that: a short and isolated disagreement in the heat of the moment. However, when people do not see eye to eye after the conflict, or when there is a long-standing grudge between the fighters, these simple confrontations can sometimes expand out of proportion.

Occasionally in such cases, the law gets involved. Not just the police, but the courts as well. Whether it is the families of one of the fighters pushing her or him to press charges or the fighters convince themselves that the law is a good way to get back against someone who got the better of them in a fight, this legal confrontation can be disastrous. It affects both the person bringing the action and the person who is the target. Luckily, there are often multiple ways to deal with assault charges resulting from a bar fight, not all of which require people to go and stand before a public court.

One of the most effective tools for resolving a bar fight assault charge is negotiation with victims. Most of the time, the victims in the case do not understand exactly how much the criminal conviction would affect the life of the other person. Nobody wants to be beaten, but most people also do not want to use the court system as an engine of vengeance to permanently ruin someone else's life over a bar fight that got out of hand. There are other options, more effective and showing better character, to resolve personal conflicts.

Lawyers also sometimes negotiate with prosecuting attorneys. Victims have some say in criminal cases, but the state of Wisconsin actually brings the charges. State attorneys have to decide how to proceed based on the evidence at hand. If a defense attorney can convince the state's attorney the evidence is not strong enough to get a conviction in open court, the state may accept a lesser charge or work out some form of supervision.

Presenting evidence to the court

Finally, persuading a judge or jury at trial is also an option. A good defense often has a human element as well as a legal side. Even if the victim is set on vengeance, most judges and juries do not want to ruin someone's life for a simple mistake.

No matter how bad the situation seems, there is often a chance that the bar fight assault charges do not have to have long-term consequences that go well beyond the scope of a single small disagreement that got a little out of hand.

Email Us for A Response